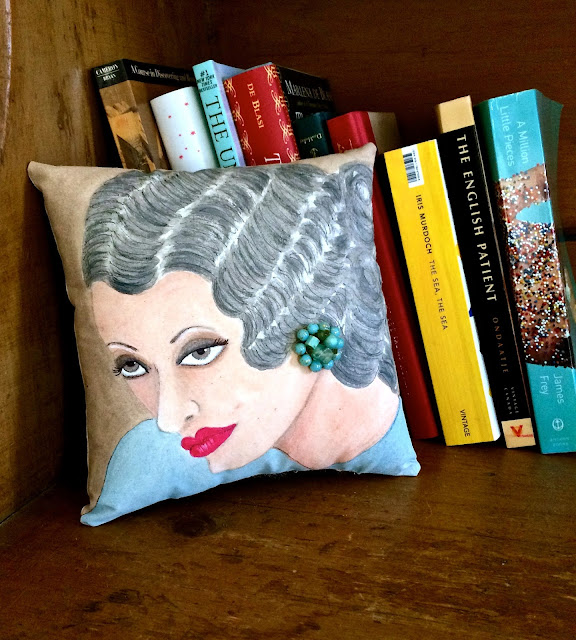 The Bette Hand Painted Pillow was featured in
ELLE ITALIA September 2009 issue.
This smaller version is now in my Etsy Shop.


One of the top ten American film actresses, Bette Davis had
a style all her own which is the reason she is a Notorious Dame.
She was an icon of enormous style and acting ability and
always seemed to do what was right for her. She was known
around Hollywood for being a difficult person to deal with
but she knew what she wanted and wasn't controlled
by the film industry moguls. 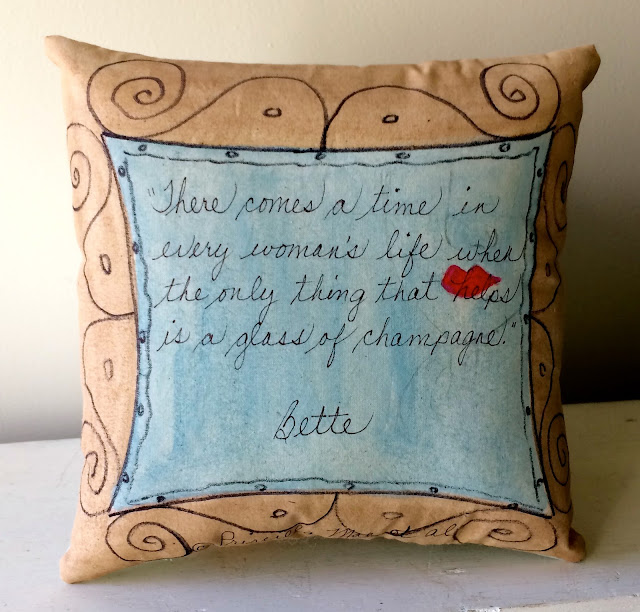 This hand painted pillow of Bette with black hair is 8" X 8" in
size and comes with it's own stand so you can place Bette
near your flat screen television and watch all the great
movies together. She is wearing a vintage beaded 1950's earring
because that's the kind of gal she was.


The quote on the back of the pillow is such a great example
of this woman's independence and sense of humor.
"THERE COMES A TIME IN EVERY WOMAN'S LIFE WHEN
THE ONLY THING THAT HELPS
IS A GLASS OF CHAMPAGNE."
(Bette Davis) 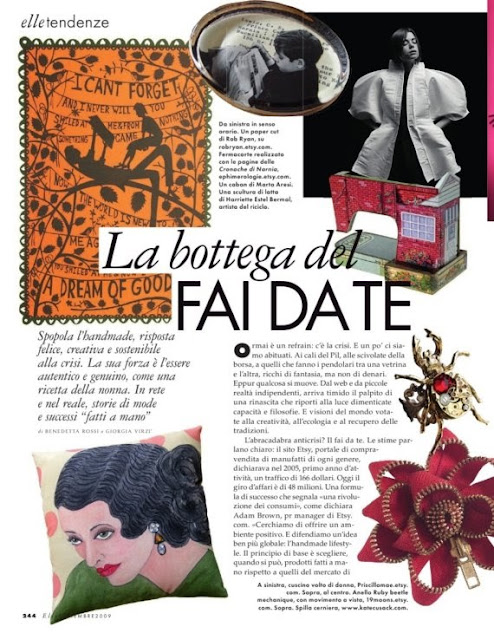 This Bette Davis pillow would be a great gift for that
independent spirited woman who has that Notorious Dame persona.
The pillow comes gift wrapped in a cello sleeve with
a black grosgrain ribbon and a swish of black tulle at the top.
Could gift giving be any easier?All art and content are © Priscilla Mae et al 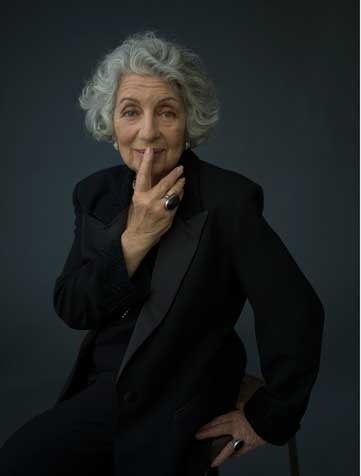 Wisdoms From A Grandmother Before Her Death 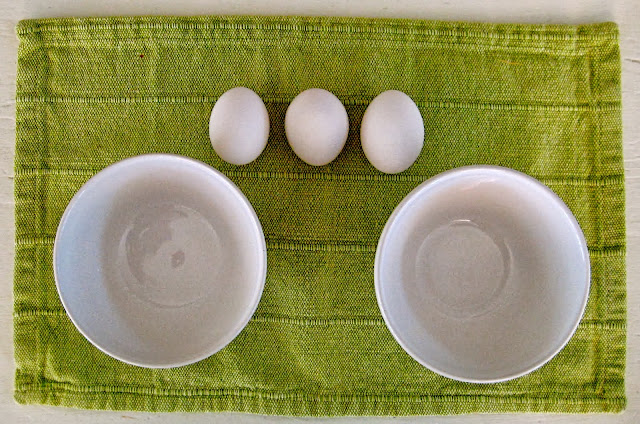